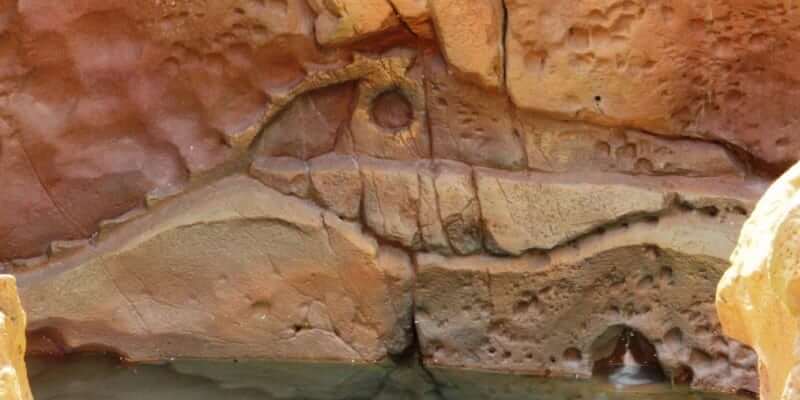 Join us as we take a closer look at the theme parks though photographs. ITM presents our Photo Scavenger Hunt. These close-up images are all shot inside various theme parks. Each photo safari will focus on one theme park and ITM will reveal the locations the next week.

Today’s images are from the Magic Kingdom at Walt Disney World in Lake Buena Vista FL. Examine and consider the images at your own pace and see if you can figure out where the images were photographed. Answer: Sign above entrance (on Train Station) to Magic Kingdom So that everyone will have a fair chance of deducing the details, please don’t post your answers.  Have Fun & Good Luck!

Comments Off on Taking a CLOSER look- The ITM Photo Scavenger Hunt: Game 1: The Magic Kingdom