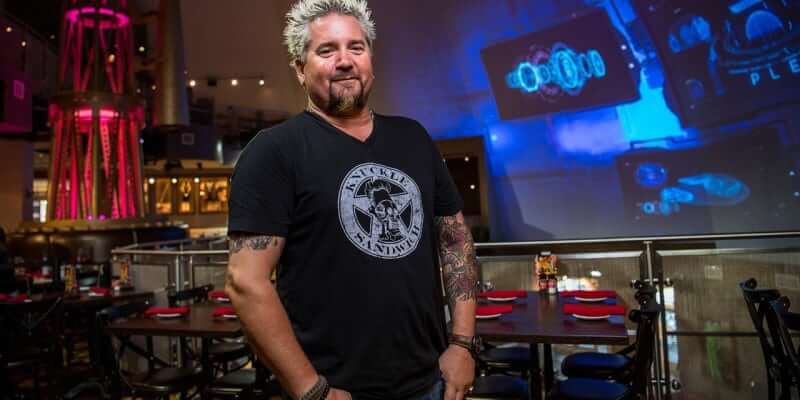 When Planet Hollywood Orlando first opened at the then-called Downtown Disney in Walt Disney World, its eye-grabbing globe shape and impressive collection of movie props, costumes, and memorabilia made it a go-to destination for any film fan vacationing in central Florida.

Now the location has been entirely re-imagined and completely redesigned into Planet Hollywood Observatory, a four-story dining experience with a new outdoor terrace and a menu with items by celebrity chef Guy Fieri. And today the Disney Parks Blog has announced that after several delays, the transformed restaurant is finally open. Planet Hollywood Observatory serves “over-the-top burgers and sandwiches” in the grand tradition of the franchise, in addition to a large selection of other dishes and desserts. The Stargazers Lounge is another highlight for guests looking to imbibe a variety of beers and specialty cocktails. The restaurant, located in the newly-revamped Disney Springs, is now open for lunch and dinner. Be sure to visit Planet Hollywood’s official website for more information.