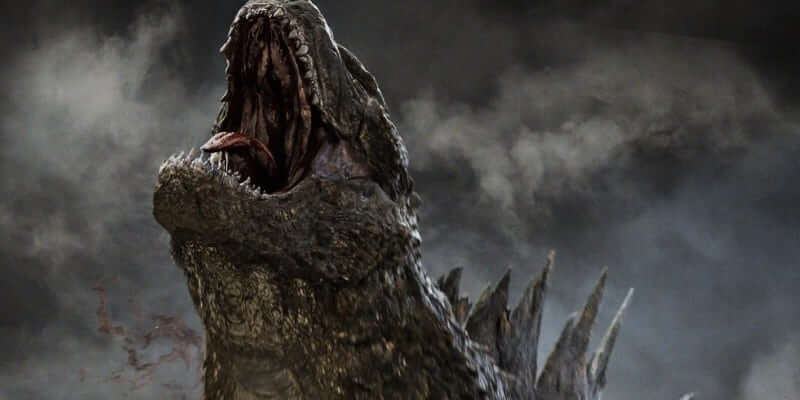 You could certainly call it the surprise hit of the 2015 Christmas season, but the horror-comedy “Krampus” earned it box-office success by delivering a fun, scary treat for movie fans looking for something to recapture that wonderful “Gremlins”-style madcap holiday entertainment.

Now– according to a story in Variety— the director of “Krampus”, Michael Dougherty (who previously helmed the somewhat more cultish Halloween film “Trick ‘r Treat”) has been hired to both co-write and direct the upcoming Warner Bros. blockbuster “Godzilla 2”, filling the void left by Gareth Edwards, who departed the project last May to focus on completing “Rogue One: A Star Wars Story”.

Comments Off on “Krampus” director Michael Dougherty to helm “Godzilla 2”