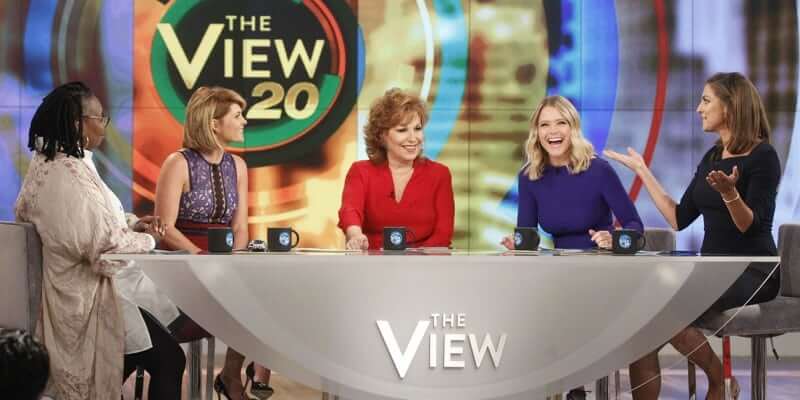 “The View” is coming to Walt Disney World! During this morning’s episode on ABC, host Whoopi Goldberg, Joy Behar, Sunny Hostin, Sara Haines, and Jedediah Bila announced (with the help of Mickey Mouse and friends) that the popular daytime talk show will be broadcasting from Disney’s Animal Kingdom from Monday, March 6th through Friday the 10th.

Also announced was “The View’s Magic Is Endless Sweepstakes”:

The View’s Magic is Endless Sweepstakes, presented by American Tourister, is offering the chance for three lucky viewers to win grand-prize packages including a Walt Disney World vacation for themselves and up to three guests and attend the taping of The View at Disney’s Animal Kingdom. Winners will also receive a $500 Disney gift card.

Learn more about the Magic is Endless Sweepstakes by visiting the official rules and entry website. And be sure to tune in to “The View” during the second week of March to see the gang chatting it up at Walt Disney World!