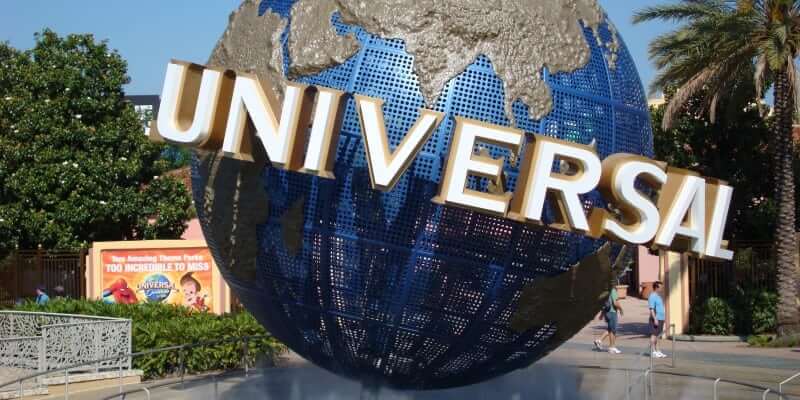 Universal City Studios, a related division of Universal Parks & Resorts, recently published a patent called “Special Effects Techniques.” The patent attempts to look at some new and creative uses for drones, including the delivery of special effects to audiences as a whole as well as individual guests.

But, if this patent from Universal is any indicator, the use of drones will not be limited to a light show in the sky. The patent discusses:

This leaves the door open for a lot of new possibilities such as taking on the roles of actual “characters” in stage shows. Imagine a drone, costumed and able to interact with a human counterpart to bring a form of interaction akin to that of Weebo and Phillip Brainard in Flubber. This, along with the possibility of drones providing special effects such as air blasts, water effects, and fog covers during performances, would not only make for unique entertainment but also enable changes and updates for the shows to be made more regularly. In a twist that is a little unexpected, the patent also describes the use of drones in conjunction with wearable technology–a term we have heard to describe the TapuTapu bands for Universal Orlando Resort’s Volcano Bay. The idea is to enhance the guest experience on an individual level rather than an overall group experience, and the thought is rather intriguing since it could be used for live-action experiences, in-park games and simple guest service. Written in more detail, the patent describes:

The guest [may target] the companion or an individual guest may target themselves. For example, a guest may wish to receive a cooling mist spray or a bubble effect. By providing an input to the handheld device or via the guest-wearable device, the special effects [drone] is instructed to move toward the guest. It’s no surprise that Universal would look to see how this type of technology could be used with the most popular franchise in its parks–Harry Potter. Some particular wording of the patent would imply that drones are being looked at to trigger special effects for wand duels or spell instruction.

The rides themselves also received attention in the patent:

And there was even specific mention of dinosaurs.  Does this mean that the Jurassic Park section of Islands of Adventure would benefit from the incorporation of drones. That just might be the case! A diagram provided in the patent illustrates a drone costumed as flying dinosaur that expels flames. Then again, seems like this could easily translate as a fire-breathing dragon, so we come back full-circle to Harry Potter once again.

There are still more steps that have to be taken before this type of technology can enter the theme parks, such as getting approval from the Federal Aviation Administration. However, it is exciting to look at what might be up ahead in the future of Universal’s theme parks.