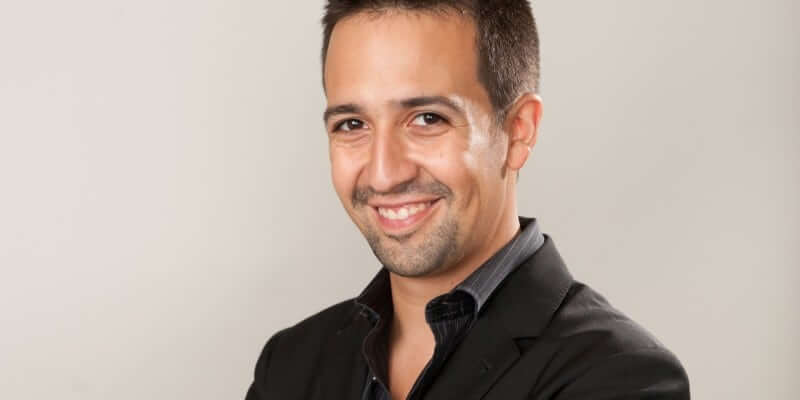 It looks like the success of Disney’s newest animated feature Moana has opened some new doors for musical-Swiss-Army-Knife, Lin-Manuel Miranda!

The composer has officially set up another project with Sony Animation titled Vivo. Miranda will write several songs for the film while his Hamilton screenwriter Quiara Alegría Hudes will pen the script — fans of the musical rejoice! Also onboard is Kirk De Micco to direct.

According to Variety, the film will follow a monkey who loves music and adventure, leading him to make a dangerous journey from Havana to Miami to fulfill his destiny. Miranda is also set to make his big acting debut in Disney’s “Mary Poppins Returns,” which films next year

Vivo will hit theaters on Dec. 18, 2020. Stick with Inside the Magic for all things fun and awesome!