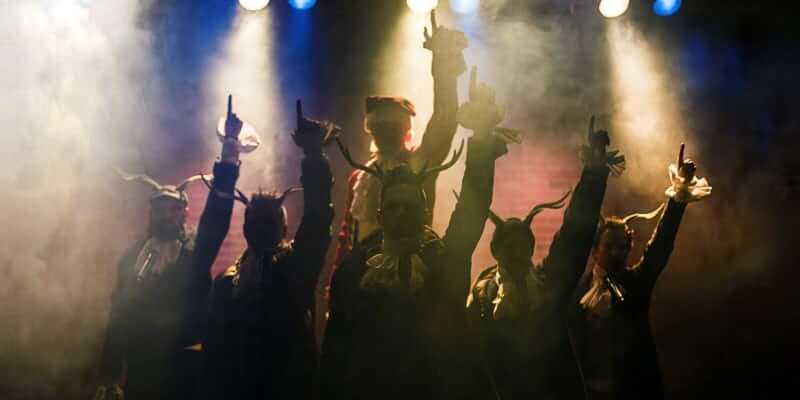 One thing that probably is not going to be in a lot of Christmas stockings this year will be the extremely hard to get tickets for Broadway’s smash hit Hamilton: An American Musical.  The runaway musical, which debuted to sellout crowds in February 2015, has been on many a wish list.  Most will have to wait until March 2017 when the show goes on tour. Enter a cappella group Eclipse 6. The Salt Lake City, Utah-based group just dropped the perfect performance present with the release of Hamildolph! This re-telling of the Rudolph the Red-Nosed Reindeer story is anything but reindeer games.  Mimicking the look and style of the hit that is Hamilton, Eclipse 6 delivers the holiday cheer in this five minute parody music video.