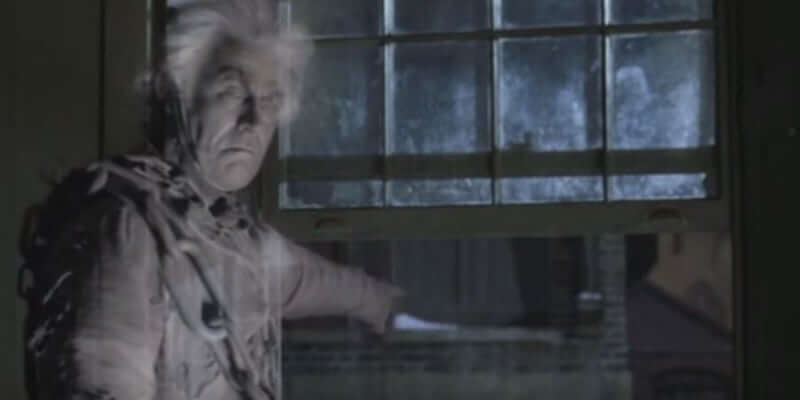 As this classic holiday tale also happens to be a ghost story, Charles Dickens’s A Christmas Carol is one of my favorite holiday tales.  Issued in 1843, it was an overnight hit and has never gone out of print.  The timeless tale of greed versus goodwill towards men has been told repeatedly in all forms of media from the theater, radio, television, and film (it’s even been produced as an opera).  The novel’s reception had such an impact on Victorian England and the rest of the world; it not only increased charitable giving the following year, but businesses also began closing on Christmas day (some even giving turkeys to their workers).

Over thirty movies and TV specials were filmed to tell the tale of Ebenezer Scrooge and the ghosts who changed his life.  Inside the Magic has compiled a long list (ranging over 100 years) of this holiday ghost story (omitted are live broadcasts to which there are no recordings).

2004 – A Christmas Carol, The Musical (Kelsey Grammar as Scrooge) TV

With over thirty visual variations of Dickens’ novel about what Christmas is really about, it’s ironic how much commercial value the story has produced over the past hundred years.  With that thought in mind, this 1958 Stan Freeberg classic from “Green Christmas” sums it all up nicely:

Which version of Scrooge and company stand out for you and your family?  Tell us in the comments below.