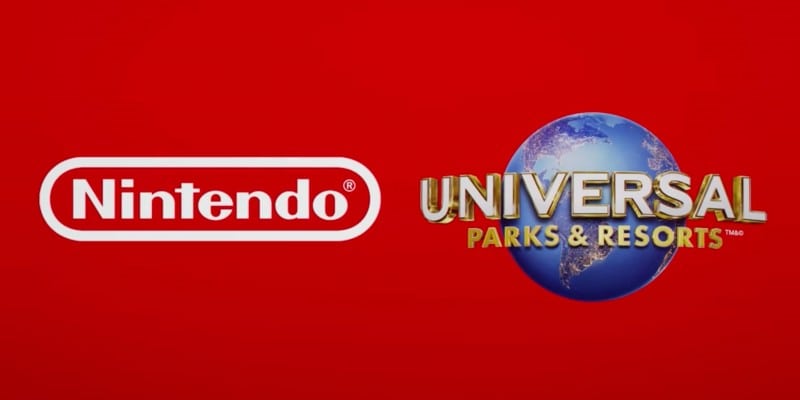 There was some serious hype created when Universal Parks revealed that they would be partnering with video game juggernaut Nintendo to develop…something, in some form. We all wanted to know what they had cooking, and at long last, we finally have an answer!

Now, Nintendo’s Shigeru Miyamoto and Universal Creative’s Mark Woodbury have finally taken to video to explain their vision for bringing the world of Mario and friends to life! What’s most important, it looks like Universal Orlando Resort, Universal Studios Hollywood, and Universal Studios Japan will all be getting Nintendo expansions — so everybody can enjoy!

The worlds are set to feature some amazing things, including:

Universal promises “to bring the characters, action and adventure of Nintendo video games to life within Universal theme parks. And to do so in new and innovative ways that capture what makes them so special.”

Sure, details are still a little vague, but it looks like progress is well underway to bring players face-first into the world of Nintendo! For all things Universal Parks, stick with Inside the Magic!