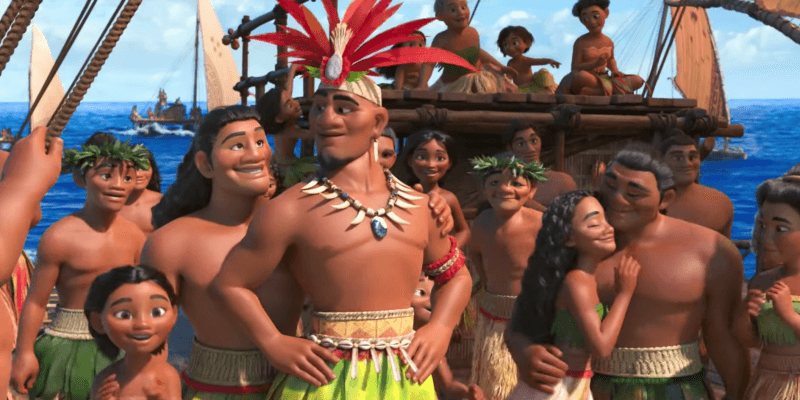 The release of Disney’s newest animated feature, Moana, is right around the corner, we have a new clip for you, featuring the track “We Know the Way” by Hamilton creator Lin-Manuel Miranda.

Shortly after tweeting the clip, Miranda went on to explain that his vocals were only supposed to be on the track for the demo version, but the decision was ultimately made to keep them in. Check it out below:

And here’s a featurette on bringing the magic to life:

Comments Off on VIDEO: Lin-Manuel Miranda sings in a new clip and featurette from Disney’s ‘Moana’!