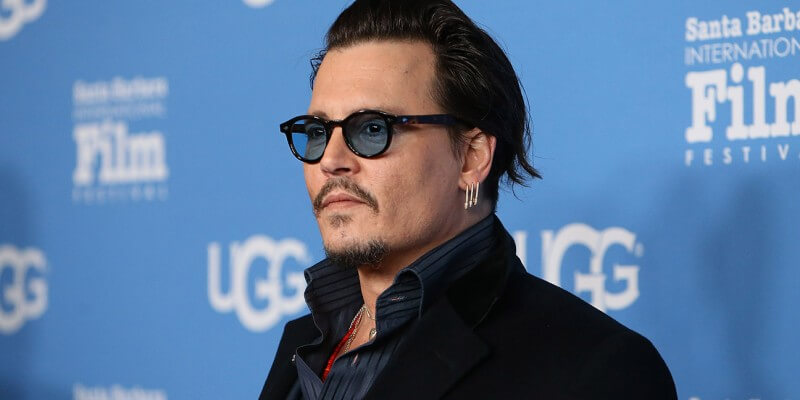 With the theatrical release of J.K. Rowling’s Fantastic Beasts and Where to Find Them right around the corner (Nov. 18), talk is already underway about casting for the inevitable sequel to the film.

Fortunately for all of us, it looks like the studio has taken a liking to none other than super character actor, Johnny Depp! The Fantastic Beasts sequel is set for a Nov. 16, 2018 release, and shooting will begin next year.

So what do you think of Depp himself making his way to the wizarding world? What kind of character do you think you’ll play? Let me know what you think in the comments below, and stick with Inside the Magic for all things fun and awesome!