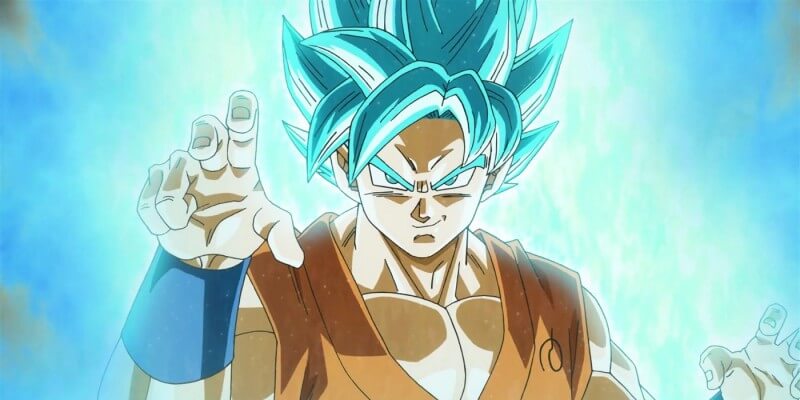 In a bout of spectacular news for Dragon Ball fans, it looks like the newest saga in the iconic anime franchise really making its way to the United States, with full English voice treatment.

Anime mega-company Funimation has officially acquired the rights to Dragon Ball Super, the continuation of Akira Toriyama’s action-packed series Dragon Ball Z. The series stars all of the classic characters you know and love as they take on new threats to the universe and acquire powers beyond their imagination. The show is currently a huge hit in Japan, and it will be great to see the classic Funimation voice cast (Chris Sabat is life) make a return to an episodic series.

Though Funimation hasn’t released any information on when we can all expect the dub, the company is adding the English subtitled episodes of Dragon Ball Super (1-10 and 47-64) to its library at 10 a.m. PT today. According to Finimation, Episodes 11-46 will be added “once subtitling has been completed.” But this is great news for anybody wanting to dive right in!