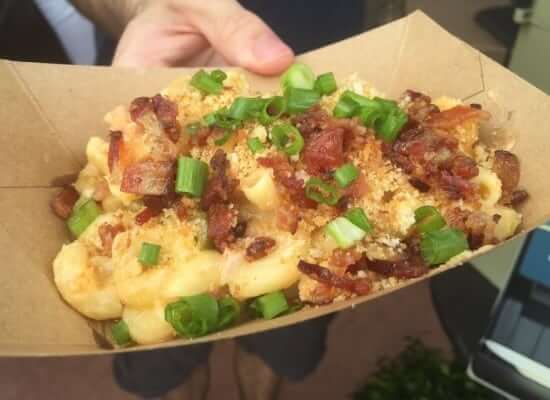 The festival for 2016 has only just ended, but Disney has already announced the dates for Epcot International Food & Wine Festival in 2017. August 31 through November 13 are the days the park has been marked for this incredibly popular event. You did not misread that. The festival will begin at the end of August now and stretch through mid-November–75 days! That will make 2017’s event the longest-running in the history of the park.

Those are the only details we have so far for this upcoming year. However, if you’d like to take a look at what was offered this past year, check out our ULTIMATE PICTURE GUIDES from 2016 that feature every single food item on the menus throughout the park plus a few extras: