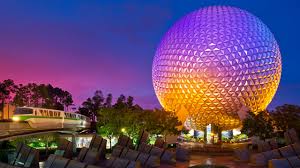 Chapek talked about how the park will be going through a “major transformation” in the next couple of years. Mention was made of the park becoming “more Disney, timeless, relevant, family-friendly” while maintaining the original vision of the educationally-centered park. Chapek also said that his creative team had been challenged to “dream big” when it came to the upcoming transformations and that the results of that challenge should prove to be very exciting for fans.

No timeline or further details were given about when these changes would be happening.