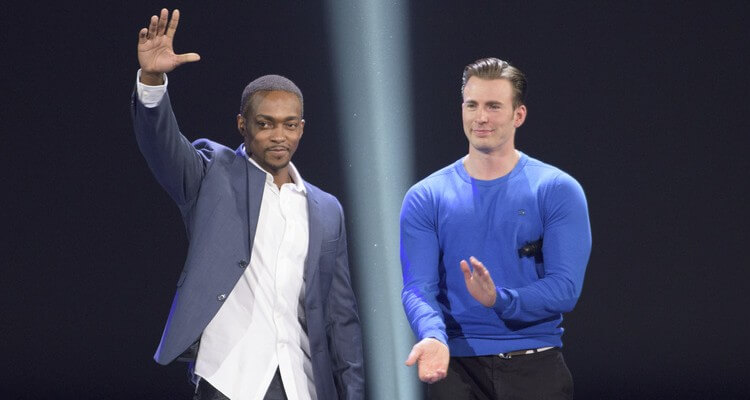 Anthony Mackie, best known for his portrayal as the superhero Falcon in the Marvel Cinematic Universe, has been added as the final narrator for the Epcot Candlelight Processional during December 7 to 9, 2016.

His addition completes the full schedule of celebrity narrators who will be on hand to help tell the tale of Christmas alongside a full orchestra and choir in one of the more popular annual holiday events at Walt Disney World. This year marks the return of several narrators, including Neil Patrick Harris, Joe Morton, Edward James Olmos, Meredith Vieira, and Whoopi Goldberg along with some fresh faces such as the talented Mackie, who also made notable appearance in such movies as “The Hurt Locker” and “The Adjustment Bureau.”

The complete list of narrators for the 2016 Candlelight Processional at the America Gardens Theatre in Epcot is as follows: