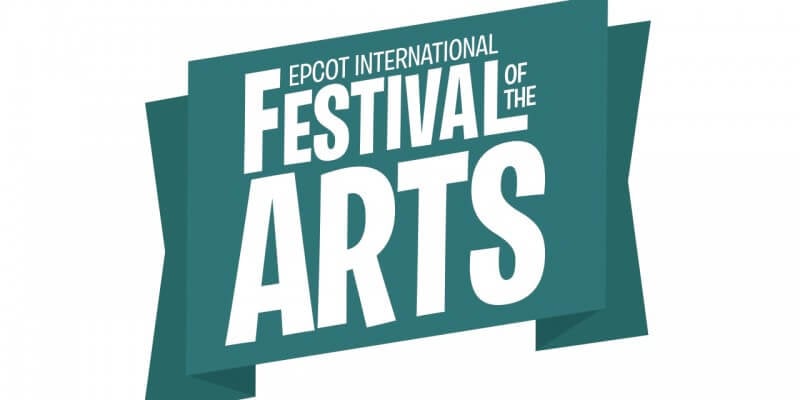 Disney just announced an all-new event coming to Walt Disney World–the Epcot International Festival of the Arts. It is described as “a trifecta of global masterpieces” that combines visual, culinary and performing arts. The event is slated for six weekends, beginning January 13 and running through February 20.

The festival promises to cover a range of Disney artists–both past and present–such as Mary Blair, Herb Ryman, Joe Kaminsky and Costa Alavezos. However, this won’t be just a simple display of artwork. Guests will be able to view the creative process while artists bring some of their visions to life right there at the festival. In addition to hosting a number of master artists, Disney is collaborating with Disney Theatrical to bring some exciting performances to the America Gardens Theatre stage. Disney has published that “Broadway talent” is expected to showcase a repertoire of favorite musical numbers. This concert will present the music of Disney on Broadway and run all six weeks.

As expected, food features at this new event. Known as the “Food Studios,” guests will be treated to culinary creations that look “too good to eat.” Nevertheless, we fully expect that we all will somehow overcome the challenge and fill our bellies with whatever these master chefs spotlight on their “stage.” Happening Fridays through Mondays, we are told that the Epcot International Festival of the Arts will have a rotation of visual displays and talent throughout its run. This means that brand new art will be unveiled and different performers will be scheduled each week, making every visit to the festival a new and different experience.