TCM to put the “classic” back in horror this October –a virtual who’s who in boo! - Inside the Magic

The Turner Classic Movies channel is putting the scare in the airwaves this Halloween with over one hundred and twenty classic titles. Fans of classic horror (both Universal and Hammer) are in for a thrill this month! From Frankenstein Sundays, featuring 10 fright filled films dedicated to Mary Shelly’s monster to a terrorific tribute to the great Christopher Lee (highlighting his expansive career every Monday). 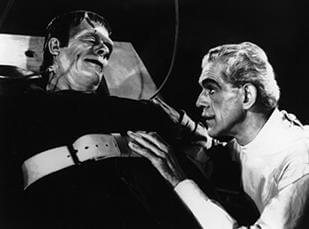 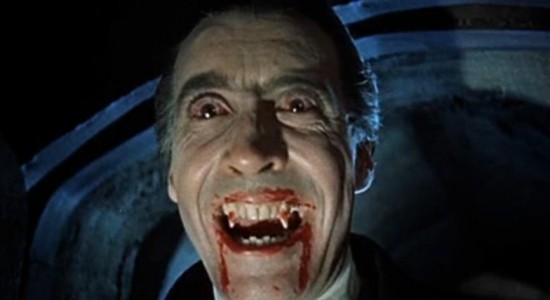 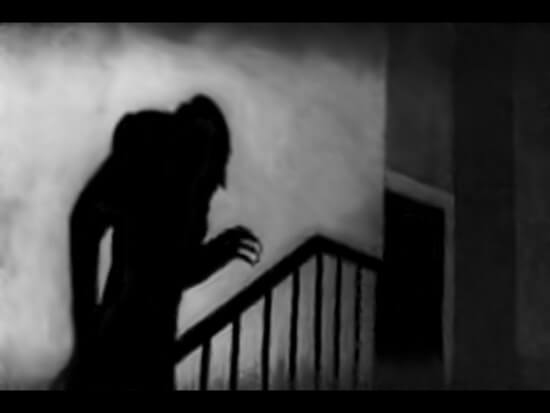 The cable channel is digging up everything from silent classics like Nosferatu and Phantom of the Opera to space aliens like the Blob and Earth vs the Flying Saucers. Haunted house classics like The Haunting and the Innocents join forces with Killer Shrews and The Black Scorpion alongside chilling children of Village of the Damned, and It’s Alive for even more eerie entertainment. Three different versions of the Jekyll and Hyde story will be presented as well as a quartet of quintessential Vincent Price performances (The Tingler, The Abominable Dr. Phibes, House of Wax and House on Haunted Hill –said to have been one of the movies that influenced the crafting of Disney’s Haunted Mansion. 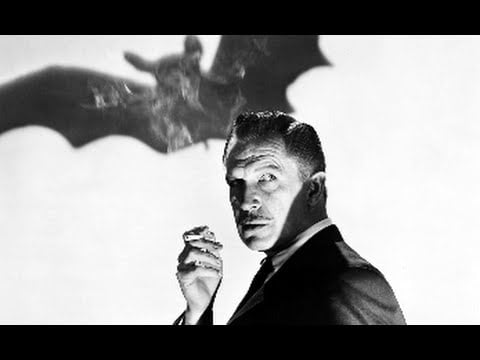 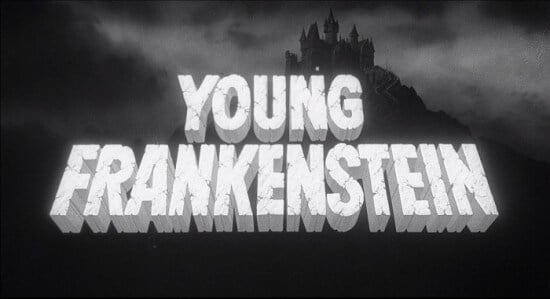 Is that a nervous laugh or spooky silliness?  Horror Comedy classics like Young Frankenstein, Little Shop of Horrors, and Abbot and Costello Meet Frankenstein add a light hearted balance to the fear frenzy.

Then there are the crown jewels of horror: the Universal Classic Monsters.  (or have Igor set the DVR) featuring fear from Dracula, the Mummy, The Invisible Man, The Wolf Man, The Black Cat and more. 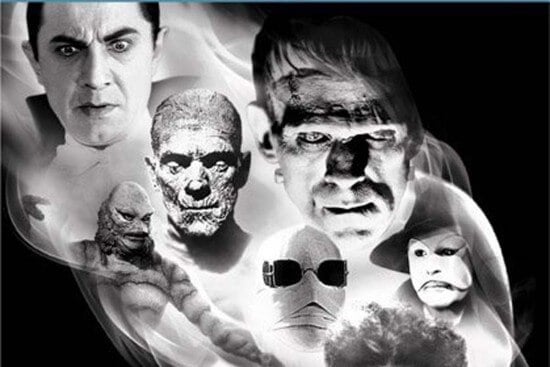 The month long monster marathon draws to a close on Halloween, Monday, October 31st with a showing Mark of the Vampire (Bella Lugosi in a different vampire role: Count Mora)

Source (where a more complete listing of the films of fear can be found): Wonder Alliance

I for one, will be glued to TCM for this monstrous month of macabre movie madness.  What classic horror film are you, dear reader looking forward to ‘chilling’ to?  Comment below if you dare.

Comments Off on TCM to put the “classic” back in horror this October –a virtual who’s who in boo!