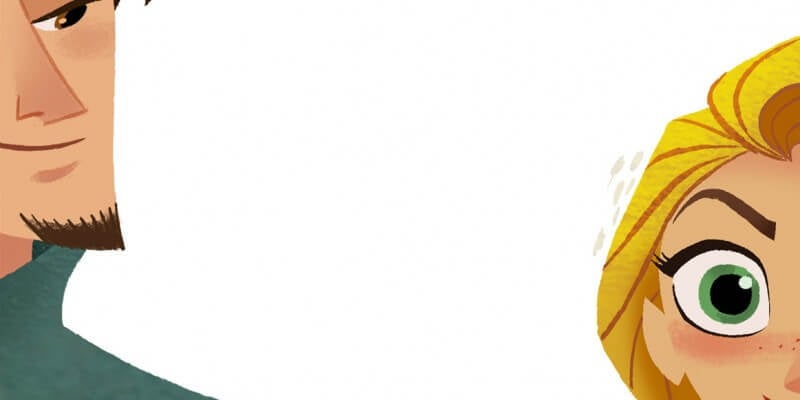 It’s seems like it’s taken forever, but the teaser trailer for The Disney Channel‘s upcoming show, Tangled: The Series, has finally seen the light…of day, that is.

The series is set chronologically after the events of the feature film and follows Rapunzel as she familiarizes herself with her parents and her kingdom. Mandy Moore and Zachary Levi have both returned to their roles as Rapunzel and Eugene for the series. They sit alongside Ashley Judd, Eden Espinosa, Jeff Ross and Richard Kind to bring the heart-warming stories of a spunky princess back to audiences. Tangled: The Series will premiere in 2017 on The Disney Channel, but the teaser trailer can be viewed again tonight during the premiere of the Disney Channel Original Movie, The Swap (8pm ET/PT).

Comments Off on “Tangled: The Series” trailer for The Disney Channel is released