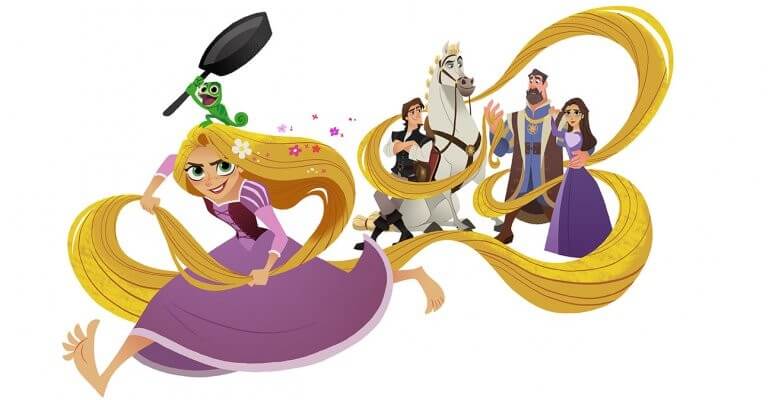 The previously announced Rapunzel-based Disney Channel series, now called “Tangled: Before Ever After”, just revealed some of the stars that will be voicing the characters in the show.

Some other Snuggly Duckling Pub Thugs that will be reprising their roles are Jeffrey Tambor and Paul F. Tompkins (Anchorman) as Big Nose and Shorty. Other noteworthy additions to the series are Sean Hayes as Pete the Guard, Clancy Brown (The Shawshank Redemption) as Rapunzel’s father King Frederic and Adewale Akinnuoye-Agbaje (Lost) as blacksmith Xavier.

Tangled: Before Ever After will premiere in 2017 on the Disney Channel and is set between the events of the feature film and the start of the 2012 short film Tangled Ever After.

Comments Off on Jeffrey Tambor and Ashley Judd join Disney Channel’s upcoming Rapunzel animated series ‘Tangled: Before Ever After’