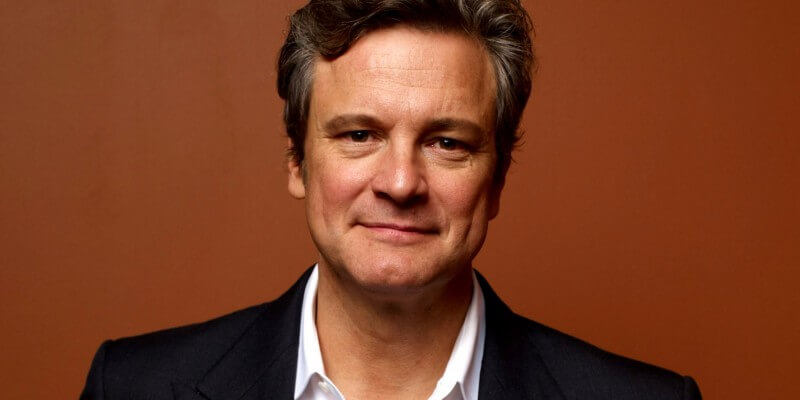 Awesome news from the Poppins-verse!

It has been claimed by the Hollywood Reporter that Colin Firth is officially in negotiations to play a major role in Disney’s sequel to Mary Poppins, aptly titled Mary Poppins Returns. The film is set to take place 25 years after the original movie, and will feature the Banks children falling on some very hard times. Further details aren’t really known about the plot, and I think it’s good that we keep it that way.

Disney has set the sequel for release on Dec. 25, 2018 — that’s more than five decades after the 1964 classic film first played in theaters. But I’d like to know what you think: how do you think the new Mary Poppins movie will fare as compared to the original? Will it even be able to hold a candle (or a spoon full of sugar)? Let me know when the comments below, and stick with Inside the Magic for all things Disney!