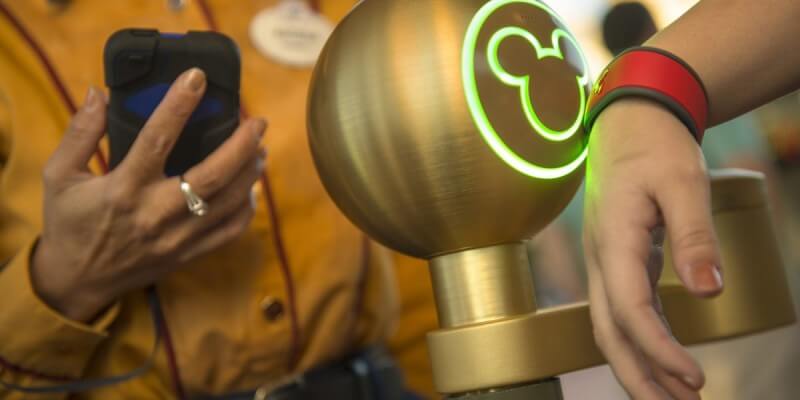 Walt Disney World parks will begin scanning fingers of children 3- to 9-years-old when they enter the parks to combat fraud. This has never been required before by any Disney Park, but it’s important in the ongoing fight to ensure that those who bought their tickets are actually the ones to use them.

Up until this point, it’s been totally possible for families to swap tickets between children under the age of 10 because there has been virtually no way of identifying whom the ticket is attached to. Now the times are a-changin’!

It’s also worth noting that Disney is not keeping your child’s fingerprints in some hidden underground database that will eventually be hacked into — it’s just a security measure. According to the Associated Press, the scanners use “finger geometry” — pictures of several points on people’s fingers.  So if you’re worried about privacy, rest easy. However, parents who do not want their children’s fingers scanned can use their own instead.

For all things, Disney Parks, stick with Inside the Magic.