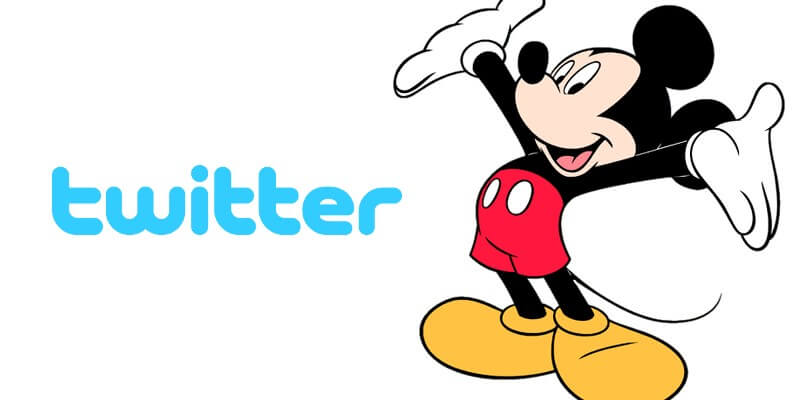 The Walt Disney Company is apparently working with financial advisers to possibly put in a bid for Twitter Inc according to Bloomberg.

People familiar with the matter say that after receiving interest from Disney in discussing a deal, Twitter started the process to evaluate a potential sale. Twitter already has a connection to Disney as its chief executive officer, Jack Dorsey, is on the Disney board.

No official statement has been released by either Twitter or Disney.

Twitter has in recent months showed a slump in stock prices and a problem in attracting new advertising revenue, something the Disney company would be able to help with. After the news broke of Disney’s interest in Twitter Inc. their stock rose.

This story is developing. Please check back for further updates.