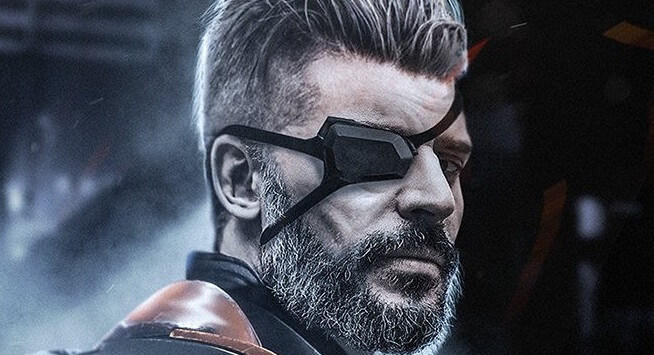 A while back, Ben Affleck revealed a strange and intriguing look at what Deathstroke Will look like in the DC Extended Universe. Shortly after, speculation ran rampant all over the Internet that True Blood star Joe Manganiello would be taking on the role of the iconic mercenary.

Now, we have official confirmation that the actor has indeed been cast as Deathstroke, and I couldn’t be more stoked for this news. The character first made his comic debut in New Teen Titans #2 (December 1980), and has since posed a legitimate threat to all of our favorite DC heroes. Now that we know he will be playing the main villain in the new Batman movie directed by Ben Affleck, I say it’s pretty certain that we will be getting some fresh news on this standalone film in the upcoming weeks.

This story is currently developing, and I will add new news as it comes up. So stay tuned to Inside the Magic for all things fun and awesome!