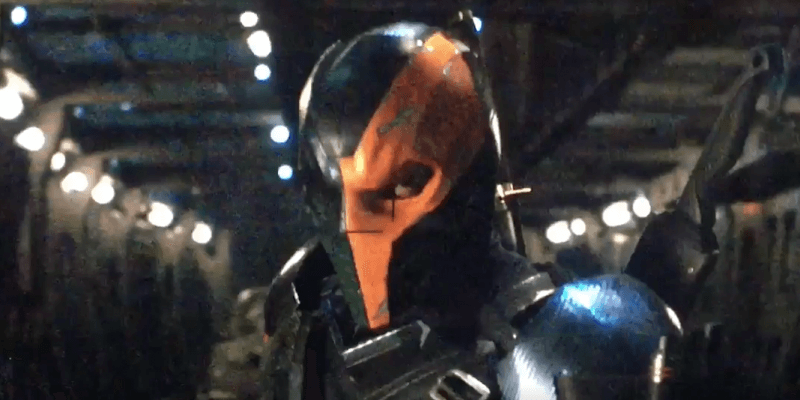 So this just came out of nowhere! It looks like Batman himself, Ben Affleck, has revealed (via Twitter) an off-screen video of DC fan favorite mercenary Deathstroke from the set of the Justice League movie.

Nothing is confirmed, but with a costume that detailed, and this coming from the set of the currently-shooting film, all signs point to this being way more than a “rumor”. We’ll have more for you as it develops.

In the meantime, stick with Inside the Magic for all things Batman and DC Extended Universe!

UPDATE: It has just been reported that apparently, Deathstroke will be the main villain in the new Batman solo film. Developing…

Comments Off on VIDEO: Ben Affleck just reveal Deathstroke will be the main villain in the standalone Batman film!