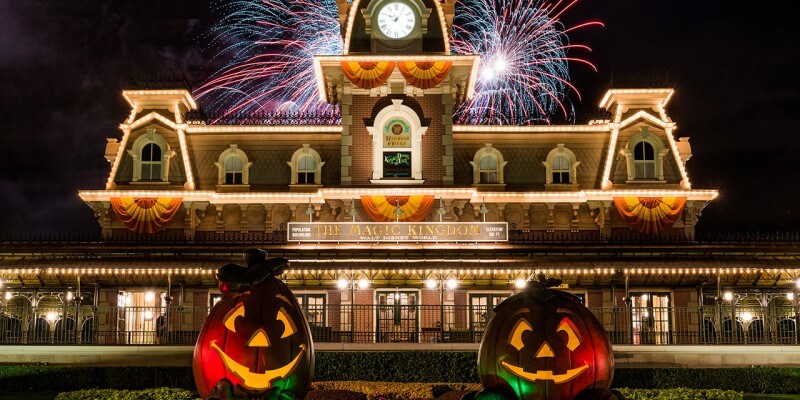 Mickey’s Not-So Scary Halloween Party kicks off tonight at the Magic Kingdom park in Walt Disney World, and I hope you all have your costumes ready!

While this year’s event will feature the return of many amazing spectacles, including “Mickey’s Boo-to-You Halloween Parade,” “Hocus Pocus Villain Spelltacular,” and “Happy HalloWishes” fireworks, Disney Parks Blog has shed some light on a few additions (some featuring Disney’s smash-hit animated feature, Zootopia) that you may not know about: 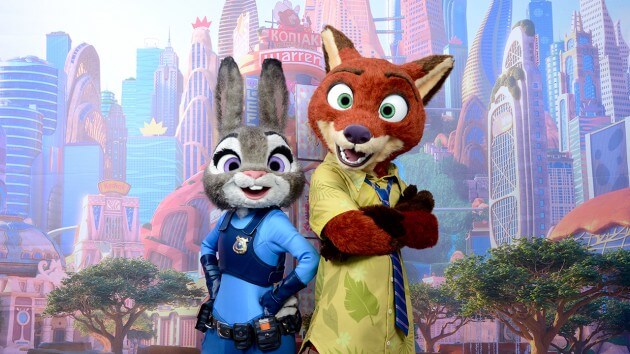 Furthermore, here are the dates of the event:

So what do you think about these additions? Ready to pick up your special edition Sorcerers of the Magic Kingdom card while traversing the spooky streets of the Disney’s park? Let me know in the comments below, and stick with Inside the Magic for all things fun and awesome!