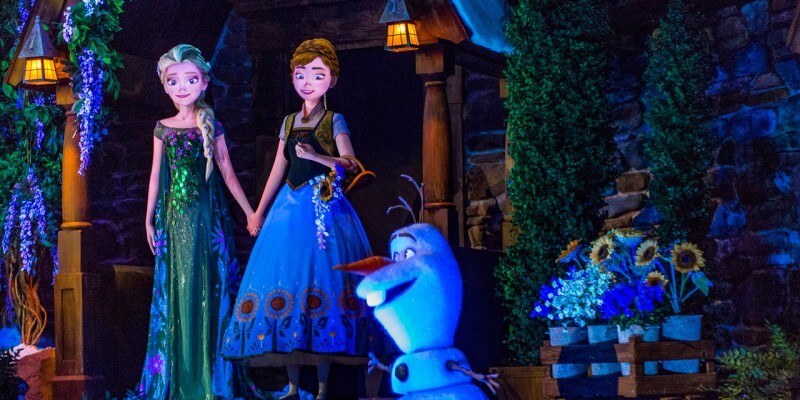 A recent survey conducted by Disney Parks asked Annual Passholders how they would respond to a two-month blackout period following the opening of new attractions. According to WFTV, Passholders were asked if they would buy regular Park tickets, upgrade to a pass without blackout dates or wait for two months if their pass prohibited admission during such a period.

The question suggests that Disney is considering a new type of Annual Pass or changes to the existing options that would block Passholders on dates of high attendance after new exhibits debut. Most likely, the question is being asked in anticipation of Star Wars Land, Toy Story Land, and Pandora (or Avatar Land as fans commonly refer to it), which are all scheduled to open in the coming years.

This would definitely be a new direction in terms of seasonal passes. It’s common for theme parks to have various levels of passes, and some of them have blackout periods that pertain to peak seasons on the calendar. However, those peak seasons are determined by traditional patterns for vacationing, such as school breaks. They have never been dictated by the opening of a new attraction. However, it seems as if Disney is now reconsidering this way of thinking, and it isn’t hard to see why if you recall the five-hour-long wait for Frozen Ever After when that attraction initially opened.

Disney was asked by Channel 9 if this change should be expected soon. Their response was noncommittal. “Disney frequently surveys our Guests on possible changes, some that come to fruition and some that do not.”

As an Annual Passholder, the idea is disheartening because it likely indicates a higher price to maintain the current perks entitled to pass holders. The alternative is to lose more days of access when something new has opened–another unappealing thought. To the families that already spend a large sum of money on repeated trips to Disney each year in conjunction with their APs, such a change would surely taste bitter. And yet, it is possible that Disney feels they need to investigate methods for crowd control in the wake of events like Frozen Ever After’s debut.

Leave a comment below and tell us your thoughts.