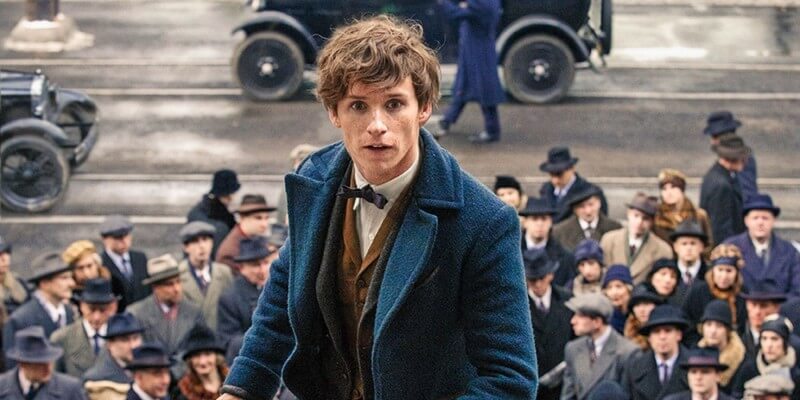 The tale of Harry Potter may be over, as J.K. Rowling announced in comments made earlier this week after the release of the new “Harry Potter and the Cursed Child” script, but the wizarding world continues onward with the release of “Fantastic Beasts and Where To Find Them” in November. Now we’re getting more good news with Warner Bros. officially announcing that a sequel (to the prequel) is being planned for release Nov. 16, 2018.

According to EW, J.K. Rowling will return to write the sequel after making her screenwriting debut with the first installment, and director David Yates, who also helmed the final four Harry Potter film as well as “Fantastic Beasts,” will also return.

The new film, Warner Bros. said in a statement, “moves deeper into an increasingly dark time for the wizarding world, where Newt and our other heroes have to decide on their allegiances.”

“The second movie introduces new characters as [Rowling] builds this part of the Harry Potter universe further,” he said. “It’s a very interesting development from where we start out,” he said. “The work is pouring out of her.”

But first, “Fantastic Beasts and Where to Find Them” starring Eddie Redmayne as Newt Scamander will be released in theaters Nov. 18.