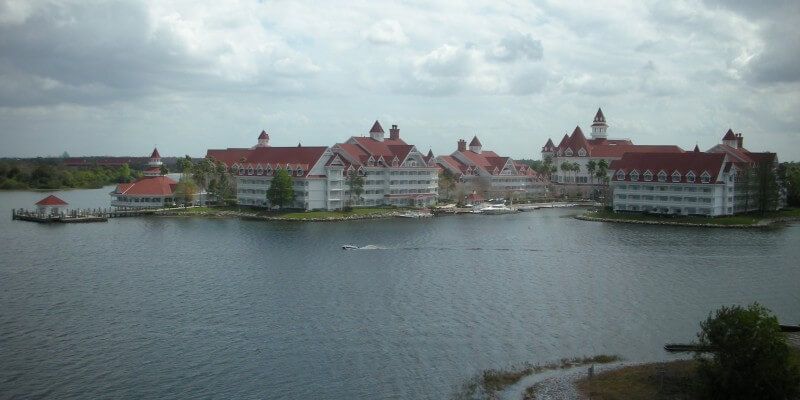 Walt Disney World is continuing their efforts to protect resort guests in the aftermath of the tragic death of a two-year-old boy earlier this summer by erecting a wall of boulders along the beaches surrounding the Seven Seas Lagoon.

A Disney spokesperson talked with the Orlando Sentinel about the project, explaining that the decision to build the wall was part of the original plans after Lane Graves was attacked by an alligator and killed when he was dragged underwater at the beach line near the Grand Floridian Resort & Spa in June. A temporary rope fence was soon constructed along with new signs warning of alligators and snakes in the area placed in the immediate area.

USA Today is reporting that Disney released a statement explaining that the new walls were built within weeks after the tragedy and that the project should be completed by October. The family decided last month not to pursue a lawsuit with Disney, instead focusing their efforts on a foundation to remember and honor Lane’s life.

“In addition to the foundation, we will solely be focused on the future health of our family and we will not be pursuing a lawsuit against Disney,” the couple said in a statement at the time.