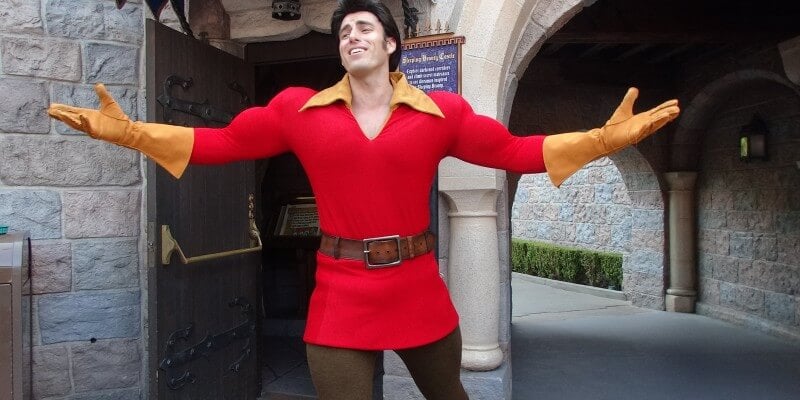 Gaston, one of the most popular live face characters at the Magic Kingdom in Walt Disney World, has finally made his way to Walt’s original Magic Kingdom at Disneyland in Anaheim, California.

Previously only having appeared at select character breakfasts in the Southern California resort, Gaston can now be seen roaming through Fantasyland and into the Fantasy Faire area, where he can even be spotted interacting with the reluctant object of his affections, Belle.

Gaston’s appearances seem to be sporadic and unpredictable at this point, so keep your eyes peeled while you’re at the park. Hopefully in the near future he’ll become a more regular and permanent presence at Disneyland. 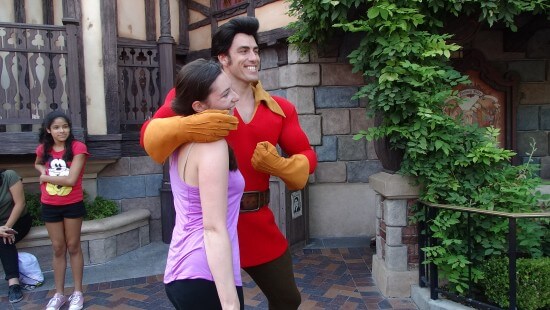 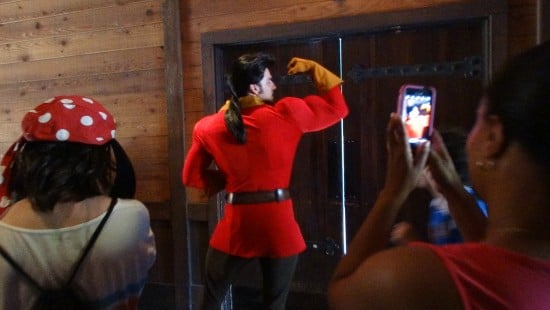 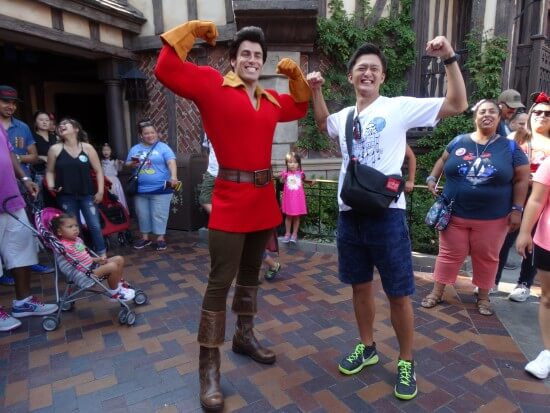 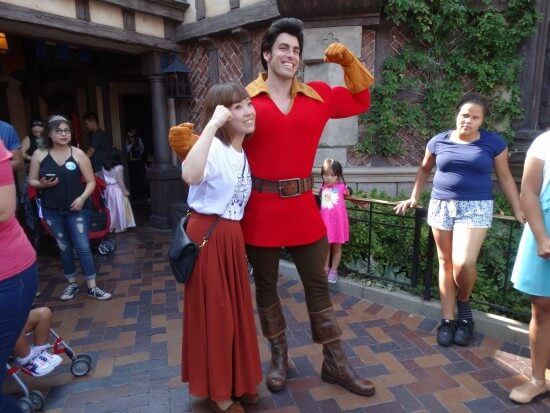 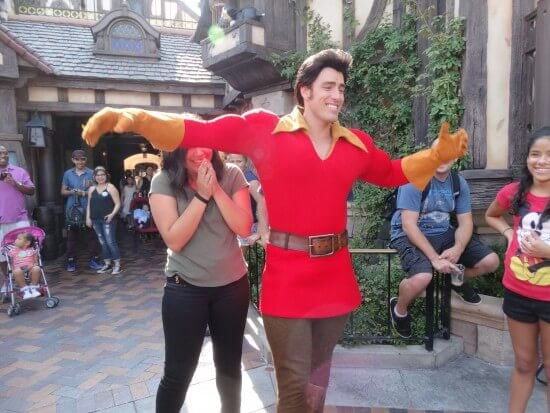 Comments Off on VIDEO: Gaston, everyone’s favorite self-obsessed villain from “Beauty and the Beast,” finally arrives at Disneyland