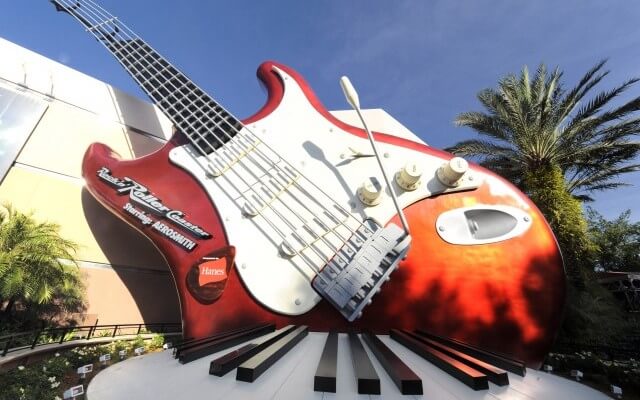 A week ago it was reported that Disney changed the pre-show of Rock ‘n’ Roller Coaster with Aerosmith due to a lewd hand gesture that Steven Tyler made in the footage. The legendary singer would soon voice his displeasure shortly afterwards on Facebook, but promised to go check out the ride the following week.

Well, Tyler visited the park on Thursday and paid his respects to the attraction and its reworked introduction.