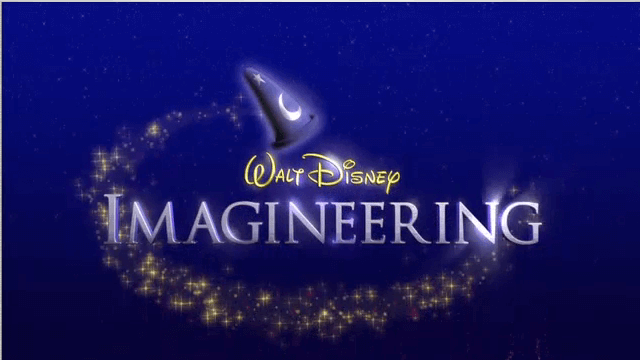 In a move that neither is very shocking or surprising, The Walt Disney Company has laid off a number of employees from their Imagineering division, according to the Orlando Sentinel. Though the amount of workers reduced wasn’t specified by Disney, they did say the procent was in the low single digits.

The Imagineering department at Disney may be the most well known division in the company as they are in charge of many of our favorite attractions, resorts and events at the parks. To some, the Imagineering workforce reduction (that reportedly included a few jobs based in Orlando) may come as a surprise but it isn’t that unusual in this kind of an industry to have an ever changing number of employees. Most workers in this division work on a project-to-project basis and when a project concludes, like when the Shanghai Disney Resort finally opened this spring, cutbacks are common.

A Walt Disney company spokeswoman explained the situation in an email to Orlando Sentinel like this:

“Walt Disney Imagineering is a project-based organization, and we continually evaluate and adjust our resources to support the design and development of Disney theme parks, resorts and experiences around the globe.”

Also with Disney naming Bob Weis as the new president of Imagineering earlier this year, it is clear that organizational changes are underfoot in this part of the company.

The Imagineering division at the Walt Disney Company consisted of about 1,700 employees before the layoffs. Disney did report that some of the layoffs were voluntary departures.