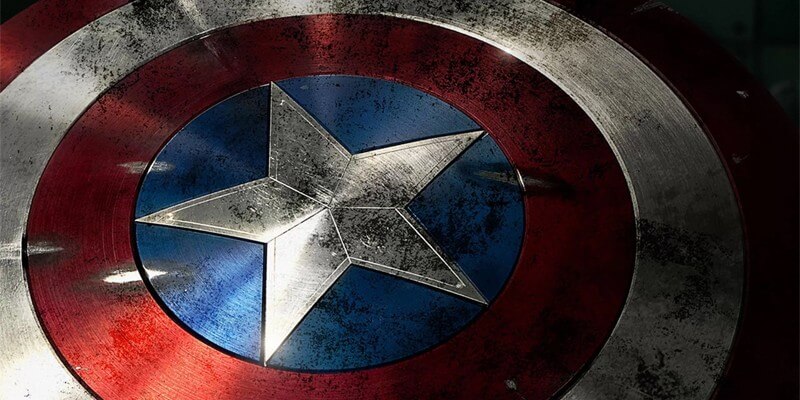 The explosive conflict between Captain America and Iron Man in Captain America: Civil War left the fate of the Avengers up in the air, and alliances in shambles. While the movie was absolutely (face-meltingly) incredible, there’s no denying that there will be a lot of new revelations and friendships formed when the Russo brothers helm Avengers: Infinity War — which drops into theaters on May 4th, 2018.

Now we have one of these stunning revelations straight from the Russos themselves (from ComicBook.com): Steve Rogers will no longer be Captain America. During a press tour for the Civil War home release, the brothers spoke to Huffington Post about this shocking turn of events:

“I think him dropping that shield is him letting go of that identity,” said Joe. “[It’s] him admitting that certainly,the identity of Captain America was in conflict with the very personal choice that he was making.”

So what will become of our “boy from Brooklyn” now that he’s given up the mantle? Will we see Falcon take up the title? No matter what happens, there’s no denying that the world of the Marvel Cinematic Universe is about to be turned upside down when Thanos comes to play.

Let me know what you think in the comments below, and stick with ITM for all things fun and awesome!