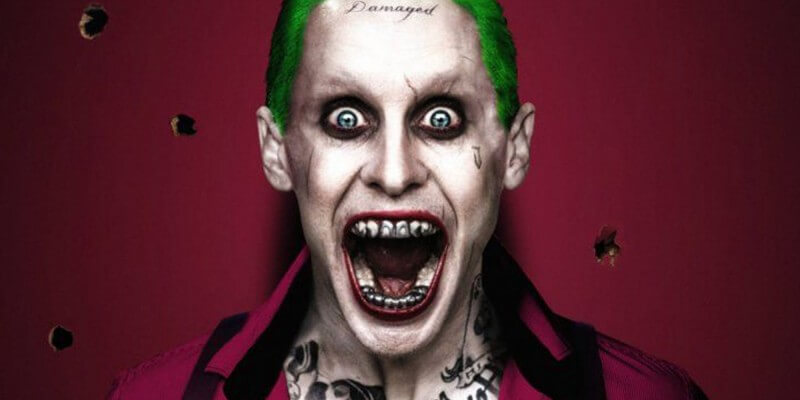 When Jared Leto’s Suicide Squad Joker was officially revealed, fans went bananas over his new look (and not in a good way). Who the hell does this Joker think he is, with those awkwardly on-the-nose tattoos and…gold grills? Like, actual “thug-life” golden covers on his teeth. Is this why we can’t have nice things?

Well, it looks like ‘Suicide Squad’ director David Ayer has finally shed some light on his choice to have the the Clown Prince of Crime all tatted up and straight up gangsta — along with that “damaged” tattoo that seems like something a Hot Topic employee would have gotten in 2004.

Turns out, in an interview with Empire, Ayer stated that while Joker’s tattoo is sort of a “personal thing” and not part of any relevant story connection, the whole thing started when Batman swooped in and bashed out Joker’s teeth before locking him away in Arkham Asylum after discovering that he murdered Robin. 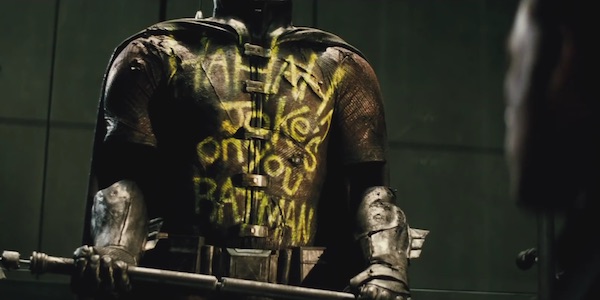 As for the “damaged” tattoo — and I kind-of like this one — the Joker actually got this as a response to Batman beating him to a pulp saying “You’ve damaged me. I was so beautiful before and now you’ve destroyed my face.” Ayer also made sure to state that’s when the Joker began wearing the grill, which covers his damaged mouth. Knowing this is a direct response to Batman’s beat-down, to remind him of the monster he’s capable of becoming, seems like exactly the kind of stunt the Joker would pull (or at least, one version).

So what do you think of this reveal? Let me know what you think in the comments below, and stick with ITM for all things DC Extended Universe!