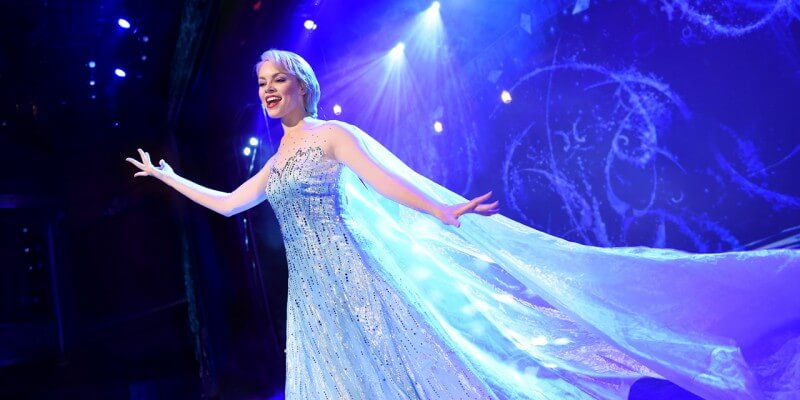 According to the Disney Parks Blog, the story of “Frozen” will be presented “like never before, with an innovative combination of traditional theatrical techniques, modern technology and classic Disney whimsy, completely unique to the Disney Wonder production. The show features dynamic costumes and sets, remarkable special effects, and spectacular production numbers that expand upon the most imaginative elements of the film.”

Guests sailing from Galveston, Texas will soon be treated to this brand-new show that will be presented exclusively on the Disney Wonder. 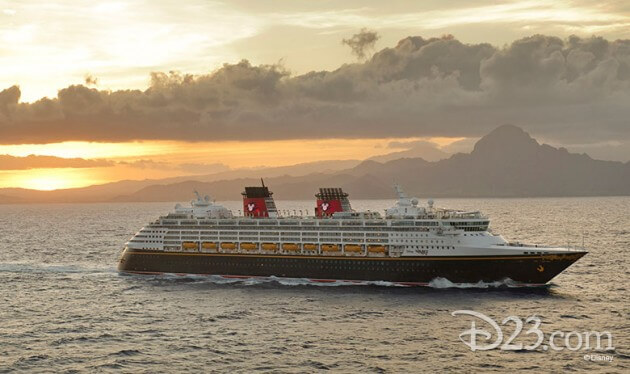 “The story of Frozen is one of the most iconic animated movies ever, so this is a unique and special opportunity to retell the story onboard the Disney Wonder, transporting guests right into the world of Arendelle,” Kevin Eld, creative portfolio executive, Walt Disney Imagineering told D23.com. 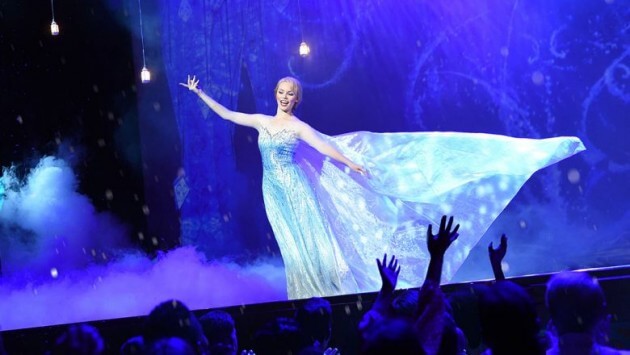 Disney Parks Blog has a video on the making of the upcoming production.

Images and video courtesy of Disney and Disney Cruise Line.