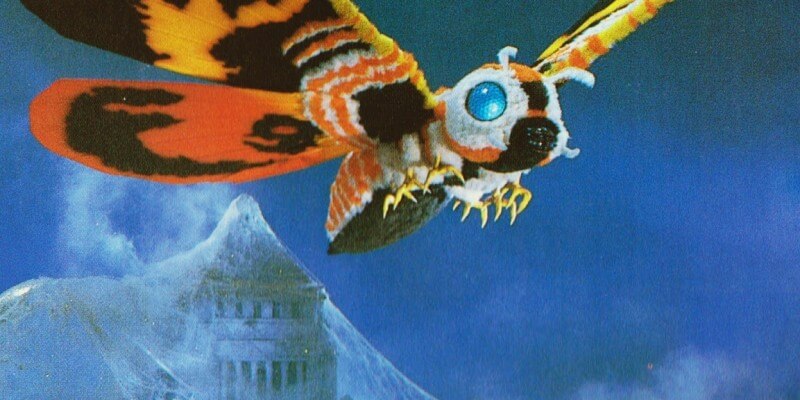 This Thursday, August 18th, the guys from Rifftrax (Michael J Nelson, Bill Corbett and Kevin Murphy) will perform their third live event this year that’ll be broadcast across theaters nationwide. This time, they’ll be taking on the 1961 Japanese kaiju monster classic, Mothra!

Mothra, from Toho, the same studio that brought us the original Godzilla series, features the Godzilla ally making her debut. They’ll be riffing an original 1961 print of the film. You’ll see everything: action, adventure, giant eggs, man-eating plants, and small fairies!

Be sure to get your tickets here at Rifftrax.com/live. If this is anything like their 2014 riff of the 1998 Godzilla fans will be in for a treat!