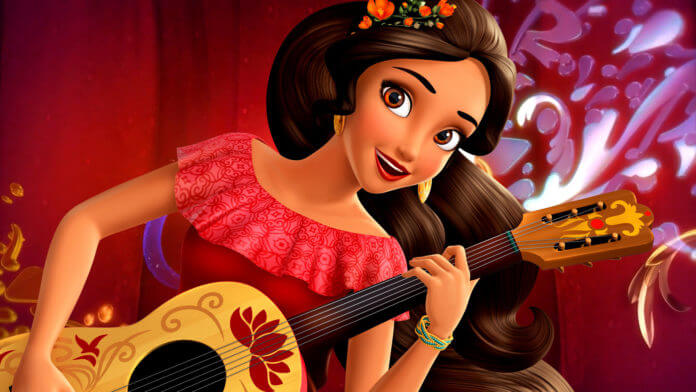 Disney’s latest princess, ‘Elena of Avalor’, just got an early renewal for a second season on the Disney Channel. The animated series features Disney’s first Latin princess and its story is inspired by diverse Latin cultures and folklore.

Nancy Kanter, executive vice president for Original Programming Disney Junior Worldwide had this to say about the renewal:

“It’s just a few weeks into the launch of ‘Elena of Avalor’ and we are already seeing what an impact and connection she is making with kids and families. We’re eager to make sure that we will have many new stories of bravery, adventure and leadership for our audience to enjoy and are delighted to begin production on our second season and continue to find ways for her story to be heard both on and off screen.”

The premiere of “Elena of Avalor” ranks as 2016′s No. 1 series telecast among all kid-targeted TV networks. The princess also had a big debut at Magic Kingdom yesterday to welcome her new show “Princess Elena of Avalor’s Royal Welcome’. See our video of the occasion below.