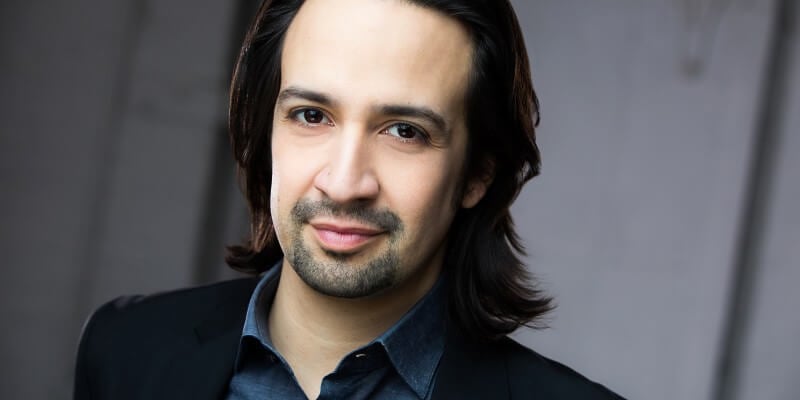 Disney is moving forward with a live-action feature adaptation of Hans Christian Anderson’s “The Little Mermaid” and have hired Alan Menken and Lin-Manuel Miranda to write the music.

According to Deadline, the project aims to blend new music with the iconic songs from the 1989 animated classic fans first fell in love with.

While Miranda has become all the rage since his record breaking Broadway show Hamilton became the hottest ticket and won 11 Tony Awards, he has a soft spot for The Little Mermaid, even naming his newborn son Sebastian, after the crab in the musical. They are still working out a lot of details, including the level of Miranda’s involvement. At this point, he isn’t writing the script, but he will supervise the story and the studio will hire a writer shortly.

Menken won two Oscars for his work on the animated movie, sharing Best Song with Howard Ashman, and winning Best Score. Miranda has worked extensively with Disney recently, contributing a song for “Star Wars: The Force Awakens,” composing music for “Moana” and is set to co-star in a planned “Mary Poppins” sequel.