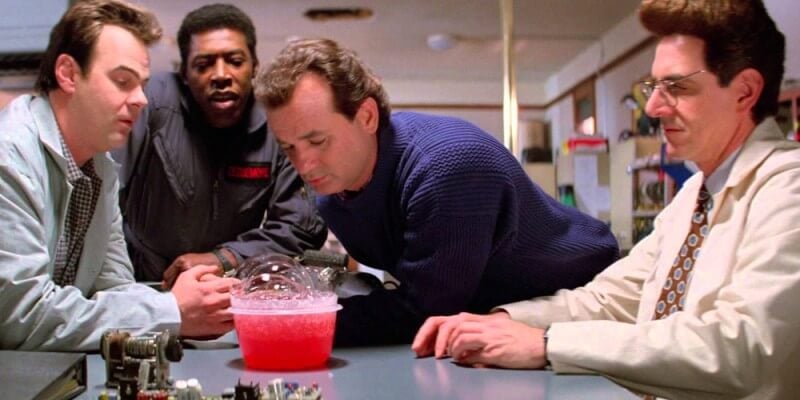 Ever since the announcement of an all female cast of the new Ghostbusters reboot, the Internet has been ablaze with comments tearing down the idea of not only this new cast, but all of the changes that fans could decipher from watching a few trailers. Granted, I think it might be a good idea to see a movie before you critique it, but that’s none of my business *sips tea*.

But I’m not going to go into a big old rant on why we should all chill out and embrace this new movie. I’m sure enough of your Facebook friends and articles you’ve read on the Internet have that covered. But I think it’s important for all of us to remember that, while many of us seem to have fond memories of the Ghostbusters franchise from our childhood, the sequel Ghostbusters 2 was actually…pretty crappy.

Seriously, despite the fully-capable cast, it was literally a half-baked cash-in retread of the first movie…only with worse jokes and a completely forgettable villain. After saving the entire city, it seems that all of the Ghostbusters are being considered “frauds” for some reason — despite the fact that they had been universally recognized as the saviors of New York by the end of the first film. The downward spiral of awfulness continues from there, and Sigourney Weaver gets half-naked. Also ooze.

I’ll let Honest Trailers break it down for you:

So before we continue to bandwagon all over the hate train regarding the 2016 Ghostbusters reboot, maybe we should take the old guard off of the pedestal we put them on and simply accept the idea that this is just a new movie for a new generation. Ah, who am I kidding? Trolls will be trolls.

For all things awesome, stick with ITM!