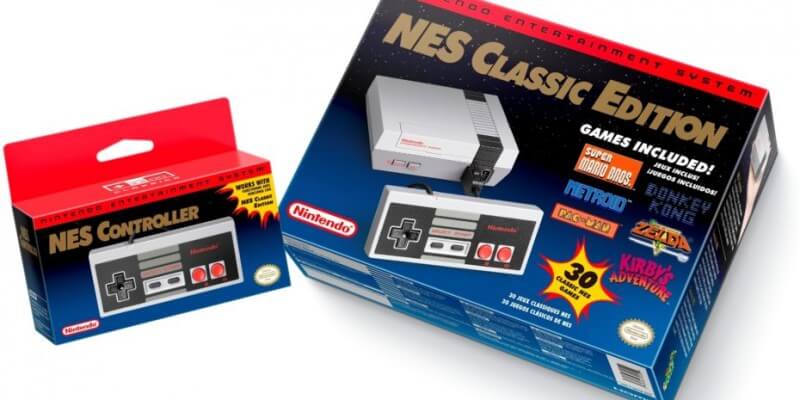 Tons of old school gamers were excited when Nintendo announced the new NES Classic Edition throwback console last week and we now have our first commercial for the must have console!

From your first Goomba stomp to your thousandth victory in FINAL FANTASY®, the Nintendo Entertainment System™ may just be the most nostalgic gaming console ever. And now, a new, miniaturized version is here, pre-loaded with 30 of the all-time greatest games, including The Legend of Zelda™, Super Mario Bros.™ 3, and MEGA MAN® 2.

The promo is sure to satisfy all you 80’s kids!

The NES Classic Edition will launch on November 11