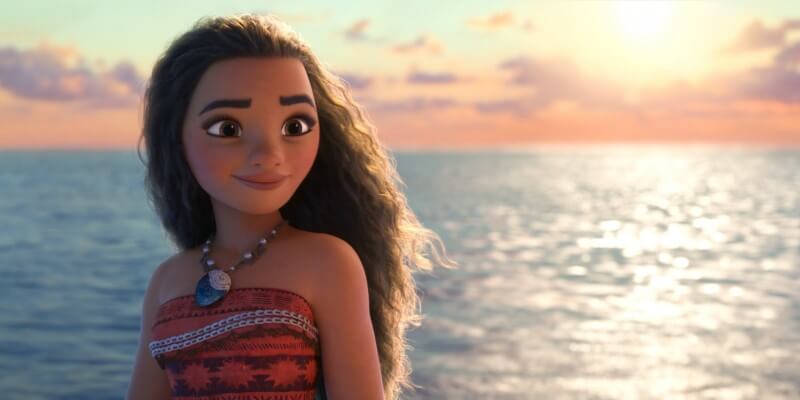 Disney continues to ramp up their promotion of their upcoming “Moana” film, this time with the release of the first international trailer. Instead of the usual montage of clips plucked from the different moments of the film, however, this trailer features an important scene in which the titular character meets the ocean as a baby, which will carry plenty of significance in her life as a grown up.

Okay, so that baby is seriously adorable but the way the filmmakers portray the Pacific Ocean is especially noteworthy as it will play a huge role in the events of the film. The footage in the trailer was shown to fans at the Disney D23 Expo last year, and director Ron Clements explained back then why they made this choice, according to Comicbook.com.

“There is one other very important character we want to mention in this movie, the Pacific Ocean,” Clements said. When they visited the South Pacific for research, they saw that the people there spoke of the ocean like “a person or a friend.” They make the conversation between Moana and the Ocean a two-way process in the film, as demonstrated in the clip above, with the water acting playful with the little girl.

“Moana” is set to be released Nov. 23, 2016 in theaters. It stars newcomer Auli’i Cravalho as Moana and Dwayne Johnson as the god Maui with music from Opetaia Foa’i, Mark Mancina, and Lin-Manuel Miranda of “Hamilton” fame.