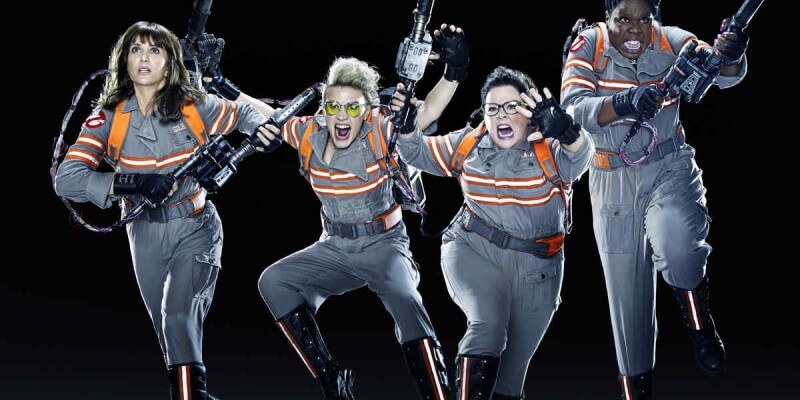 This past weekend, I shared my thoughts on the new Ghostbusters movie in our review, stating there were many things about it that I actually liked better than the original film. Turns out, I may not have been as alone in my opinion as I thought, as it grossed a hefty $46 million, giving it the biggest opening for a live-action comedy in over a year. And it looks like the folks over at Sony are starting to take notice, and it looks like a sequel is a no-brainer.

“The Ghostbusters world is alive and well,” Rory Bruer, president of worldwide distribution at Sony Pictures Entertaiment, told The Wrap. “I expect Ghostbusters to become an important brand and franchise.” He added, “While nothing has been officially announced yet, there’s no doubt in my mind it will happen.”

While not an official announcement, it’s not bad to hear some of the top-brass in the company casually and confidently tout the fact that a sequel will happen. So what do you all think of there being a second film to this recent iteration of the Ghostbusters franchise? Let me know what you think in the comments below!