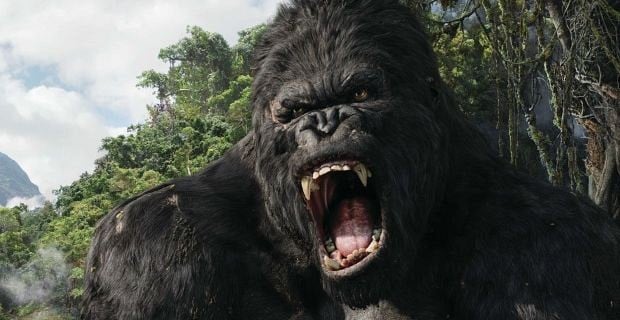 The movie reboots the iconic franchise in the modern day, and in the same universe as Edgar Wright’s Godzilla reboot. Jordon Vogt-Roberts (The Kings of Summer) is directing the project, with a cast led by Tom Hiddleston (the Thor franchise), Oscar-winner Brie Larson (Room), and Jason Mitchell (Straight Outta Compton). Not a whole lot of details are known about the plot of the movie, but if Universal Studios theme parks’ Kong experiences are any indication, we are in for one hell of a wild ride!

That said, here’s the cryptic tweet with the motion poster:

So what do you guys think about Kong being rebooted for a new generation? I was personally a huge fan of Peter Jackson’s reimagining, but its time has definitely come and gone. Let me know in the comments below, and stick with ITM for all things Kong!