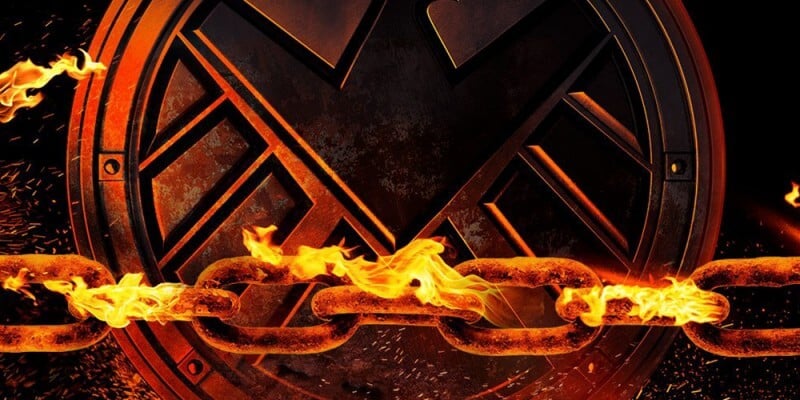 When I predicted a few weeks ago that Ghost Rider would be coming to Marvel’s Agents of Shield, you guys trolled me. Hard. Given the events of last season, many of you were hell-bent on making sure that I knew that it was going to be Hellfire gracing the ABC show.

It was just announced today at San Diego Comic-Con that all of the teaser images have been leading to Ghost Rider. On Agents of SHIELD. Booyah. This will be the first iteration of the character to tear up the Marvel Cinematic Universe, and there is no announcement yet on who will be playing him.