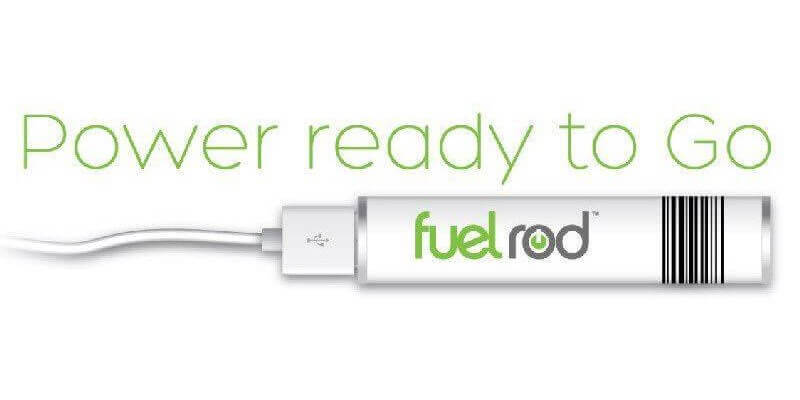 Most of us visiting a Disney Parks don’t do it without using our cell phones or other electrical devices and with all the picture taking and social media sharing batteries drain fast. Walt Disney World has therefore decided to install portable charging batteries kiosks all over their parks according to Orlando Theme Park News. The new FuelRoad kiosks will offer guests a portable charging battery that comes with a set of USB cables that are able to charge a guest’s mobile phone, tablet, or other electrical device. Guests may also charge depleted batteries or swap the battery at any Walt Disney World FuelRod kiosk.

So happy I invested in this fuelrod! Made the investment worth it! #fuelrod #animalKingdom #Disney pic.twitter.com/lVmWR2RIm9

Each portable charging battery set costs $30 and comes with the following items:

Another neat thing about the FuelRod portable charging battery is that when the battery is depleted guests can swap it for a fully charged battery at no additional cost at any FuelRod kiosk on Walt Disney World property.