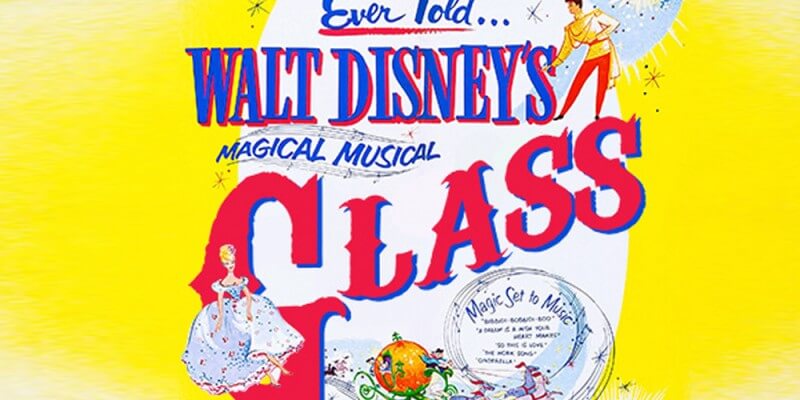 That seems to be the name of the game nowadays when naming a good chunk of Disney’s newer animated features. Between Tangled, Frozen, Brave, and the upcoming Gigantic, it looks like we can’t seem to escape Disney’s strange obsession with adjectives.

So if you can’t beat ’em, join ’em! Check out what some classic Disney movies would be like if they were titled for today’s market. Some of them are absolutely hilarious: