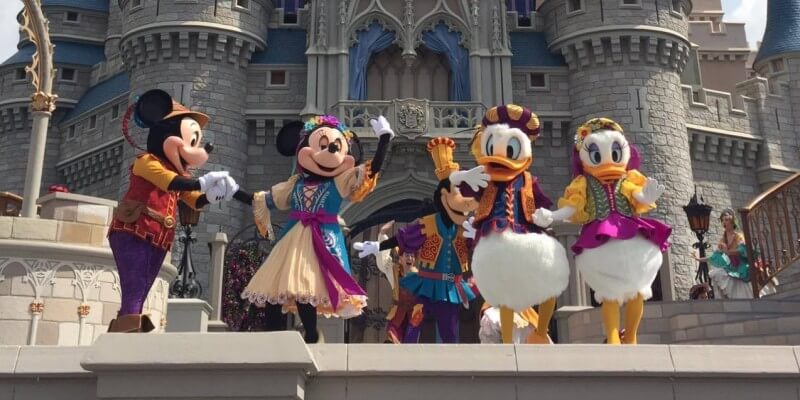 During a live “Mickey’s Royal Friendship Faire” Twitter event by the @WDWToday account, new information was released that the show’s finale would be receiving seasonal updates. The show currently plans on changing the finale scene with new music and costumes to celebrate the autumn and holiday seasons.

Q4: Tell us something people wouldn’t know about the show just from watching it. #AskACastMember pic.twitter.com/SBxGHiJR4i

Seasonal updates are very common for other shows in Magic Kingdom like the Celebrate the Magic castle projection show and the Main Street Trolley show.

Disney has not revealed any start date for these seasonal updates to Mickey’s Royal Friendship Faire at the Magic Kingdom.