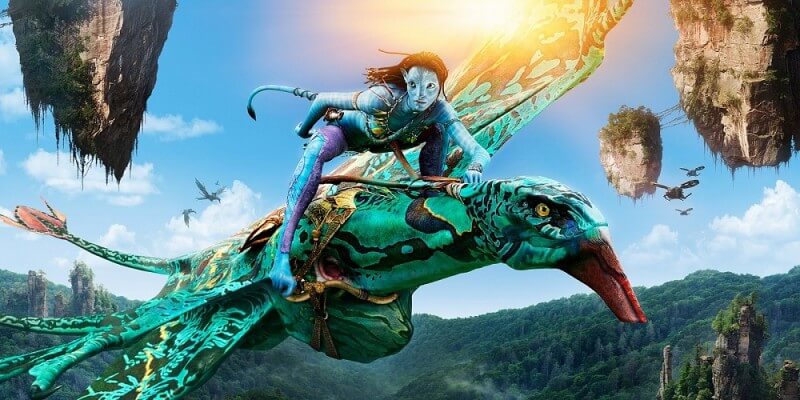 Though “Avatar” may be one of the biggest sci-fi movies ever and still holds the title of highest-grossing film with $2.79 billion in global box office totals, many fans lifted their eyebrows when the movie’s filmmaker James Cameron announced earlier this year that four more Avatar movies will hitting the big screen.

Speaking to Variety at this year’s San Diego Comic-Con, Cameron opened up about his reason for four Avatar sequels.

“The Avatar story arc was originally meant to be a trilogy, but I overwrite, and my writers overwrote as well. But basically the first of the sequels cloned itself and became two films, so now it’s four films. And the studio’s very happy with it. They have an opportunity to make more money, but it’s also an opportunity to spend a lot more money, too, so there’s a clench factor.“

Most of us can clearly garner from Cameron’s response that it isn’t just about having plenty of story to tell but that there is also an underline reason to bilk every last penny out of the Avatar franchise.

Cameron also spoke about how he would like to enter the arena of TV more but how it has its limitations for the world he wants to create.

“If you found a style of animation with it that Lucas did with the ‘Clone Wars’ animated series, then you could do it. But to maintain the production value — it’s not like just getting good actors. ‘The Sarah Connor Chronicles,’ they got some good actors and they did some scaled-down production value. But you can’t do scaled-down production value for ‘Avatar.’ One minute of an ‘Avatar’ close-up of Jake or Neytiri or any of the other characters is like a million-plus dollars, even if there’s nothing happening in the shot. So do the math. It just doesn’t work for television.”

The Avatar franchise doesn’t seem to be going anywhere soon and it will be interesting to see if it can live up to other franchises such as “Star Wars”.