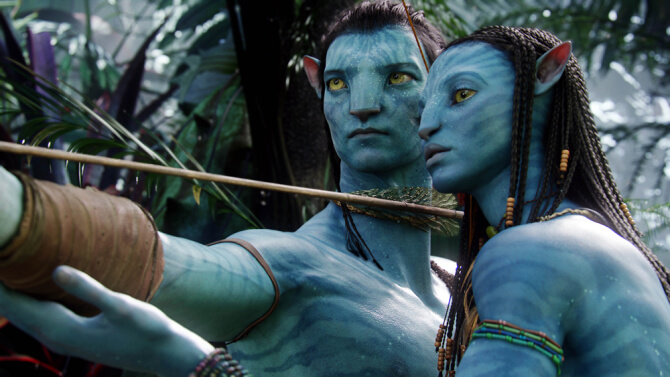 The other three films will be released in 2020, 2022, and 2023. The director told exhibitors that the pictures will be filmed concurrently and that each picture will be a standalone story that combines to form a “complete saga.”

James Cameron had previously announced that three follow ups would be made to the 2009 smash hit, which became the highest-grossing movie of all time (beating out Cameron’s “Titanic”).

This gives us lucky peeps in Walt Disney World even more awesome material for the “World of Pandora” being built at Disney’s Animal Kingdom.

Are you an Avatar fan?