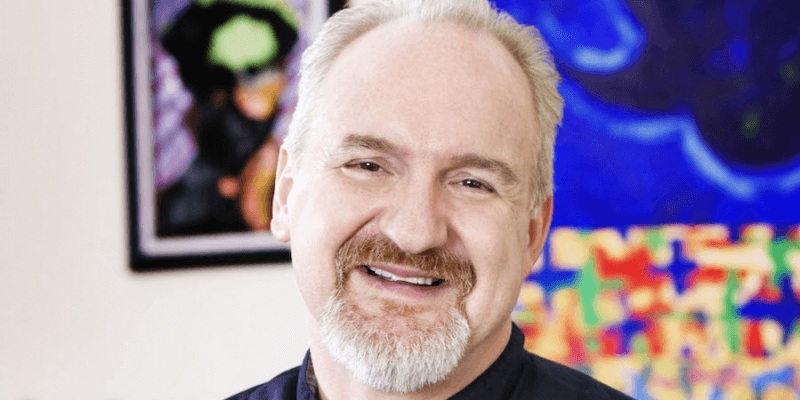 Located in the new Town Center area, the 200-seat, 6,000-square-foot restaurant will be open from 11 a.m. to midnight Sunday-Thursday and 11 a.m.-1 a.m. Friday-Saturday, according to the Orlando Sentinel.

The celebrity chef, originally from Jasper Florida, has previously worked for Oprah Winfrey and has prepared dishes for countless celebrities and heads of state. He has also made numerous appearances on shows such as “Iron Chef”, “Top Chef” and “Top Chef Masters”. According to the official Disney Parks Blog, the “Homecoming” menu features classic Southern favorites with Smith’s personal touch evident including homemade pimento cheese, Church Lady deviled eggs, low country shrimp and grits, kale salad with Sweet Grass Dairy cheese and spiced pecans and a grilled Blackstrap pork chop with sawmill gravy. Plenty of dessert selections will also be available, including cakes and pies made daily and shipped from a bakery in Hamilton County. There will also be a to-go window that will offer menu selections such as fried chicken sandwiches, chopped pork sandwiches and more.