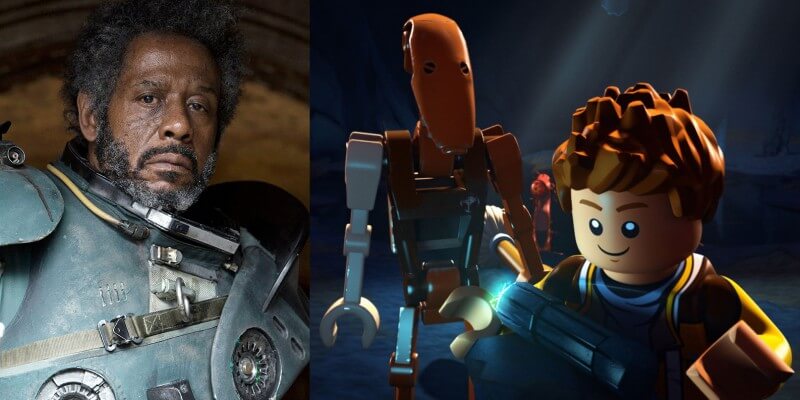 “The Star Wars Show” has been going strong on the official Star Wars app and YouTube page for over a month now, reliably delivering the latest in Star Wars news, celebrity interviews, and tidbits from across the galaxy.

This week’s installment focuses on today’s reveals of the character names from the upcoming “Rogue One: a Star Wars Story,” and goes in-depth about Forest Whitaker’s character Saw Gerrera, who first appeared in the animated “Star Wars: The Clone Wars” series, and has since been mentioned in both “Star Wars Rebels” and the new Star Wars novel “Bloodline.”

They also take a peek at the new animated webseries “Lego Star Wars: The Freemaker Adventures,” and explore how the show’s Battle Droid character gets his unique voice.

A new episode of “The Star Wars Show” goes up every Wednesday on the official Star Wars YouTube channel.

Comments Off on VIDEO: “The Star Wars Show” highlights “Rogue One” character reveals, takes a peek at “The Freemaker Adventures”